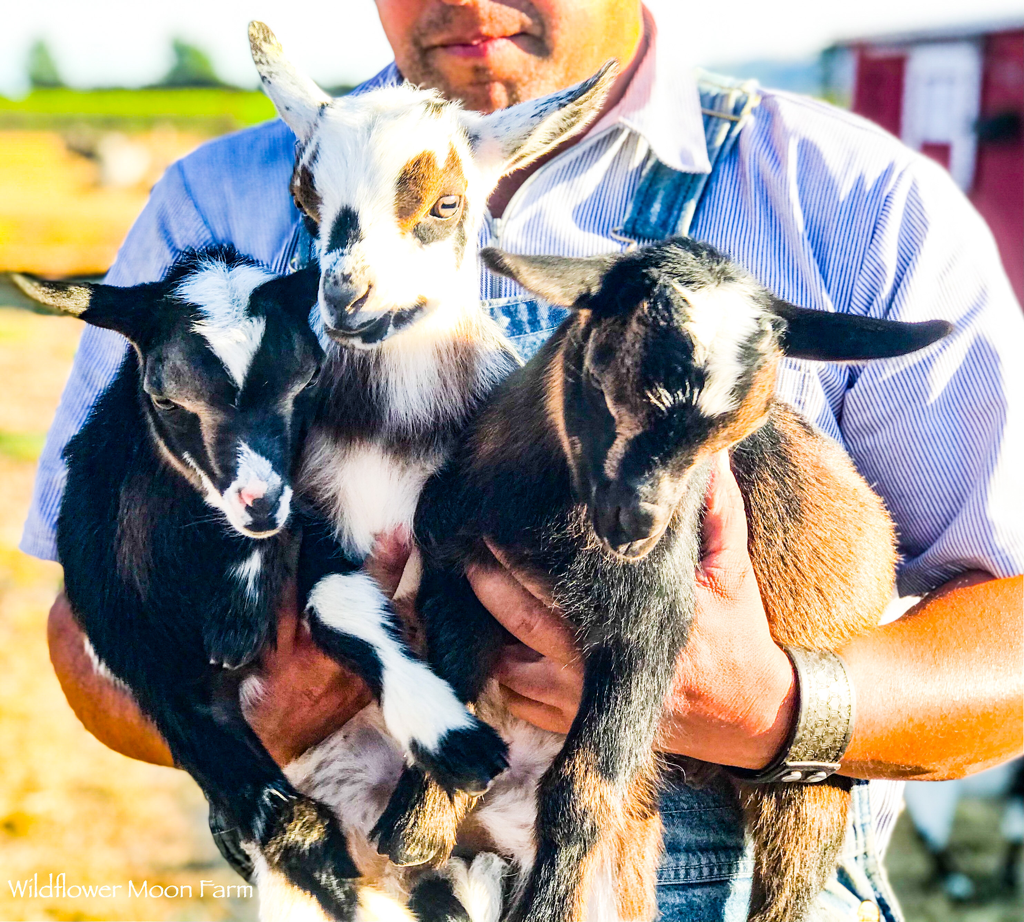 Mr Redford comes from awesome show lines with many Champions! His father is a show dog imported from Europe. Redford has excellent confirmation & his coat is so gorgeous, thick and incredibly soft! He has beautiful Hazel colored eyes & a FANTASTIC personality! So sweet, loving and loyal and a complete gentleman!!

Redford has undergone and completed his health and genetic testing with us where he has been screened for over 152 health and genetic diseases & disorders! He has also been tested and cleared to be a NON-MERLE genetic carrier, thus alleviating the negative consequences of breeding two Merle gene carriers together (as all three of our breeding females are Merles).

We are so happy to have this awesome little man as part of our family & as our future Puppy’s Sire! 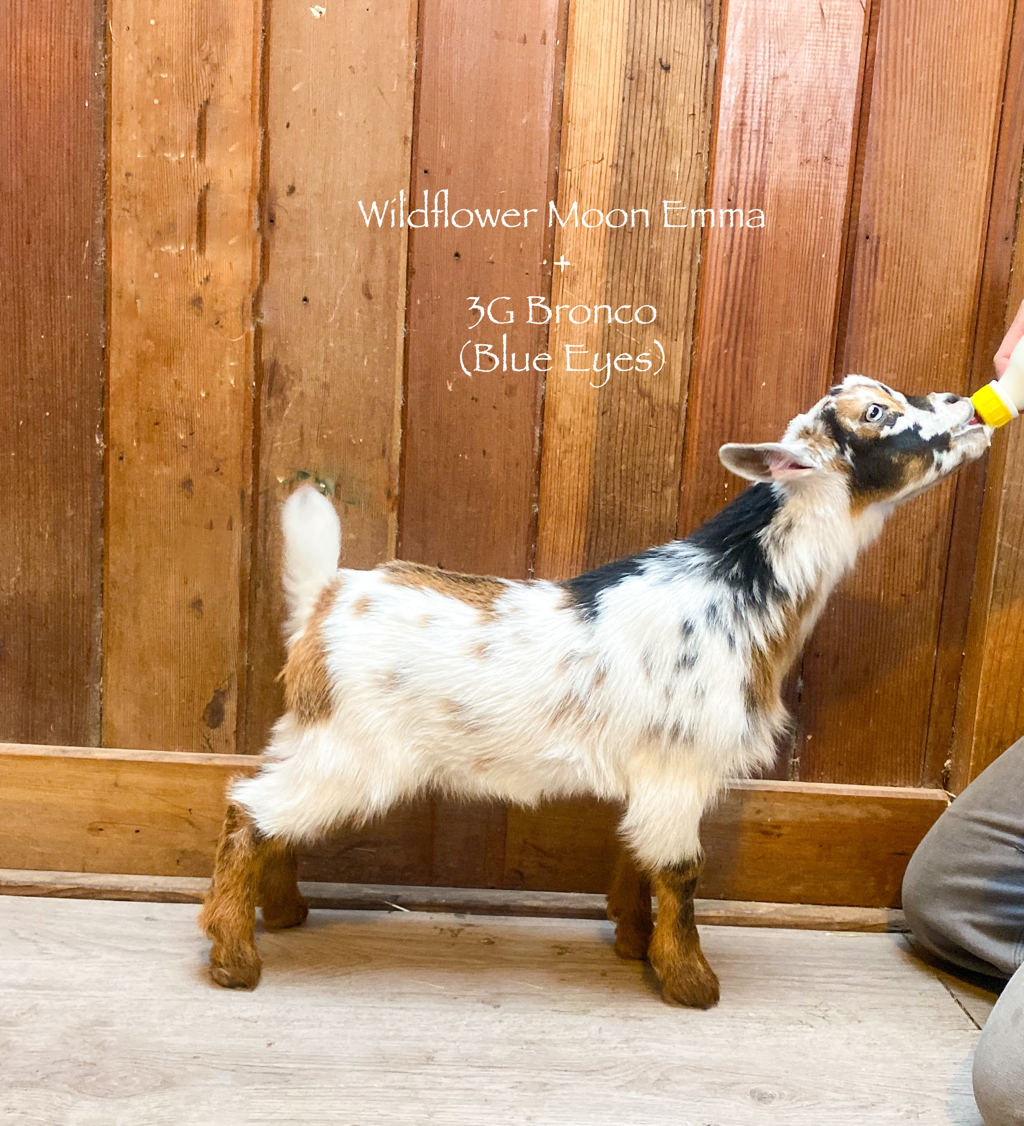 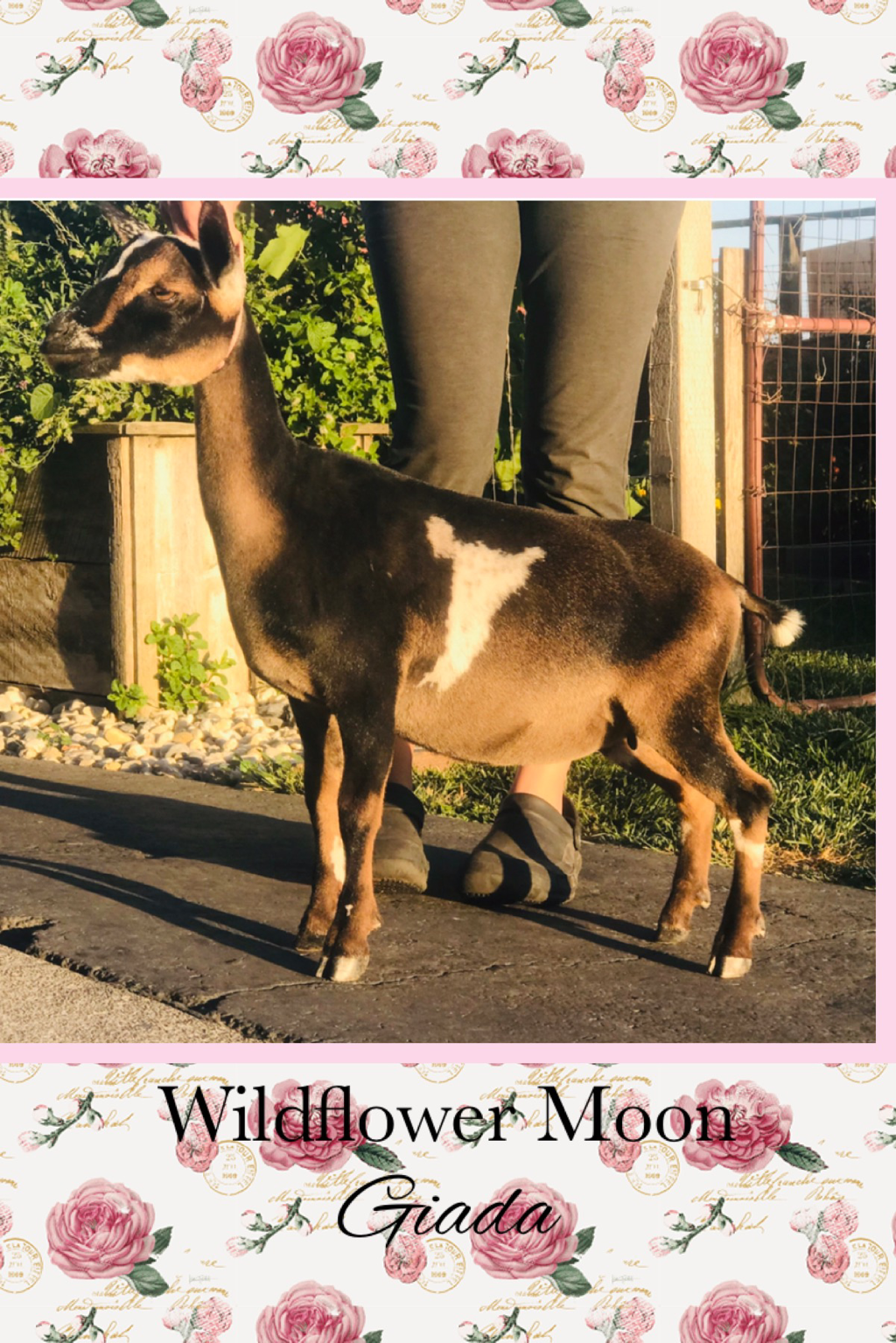 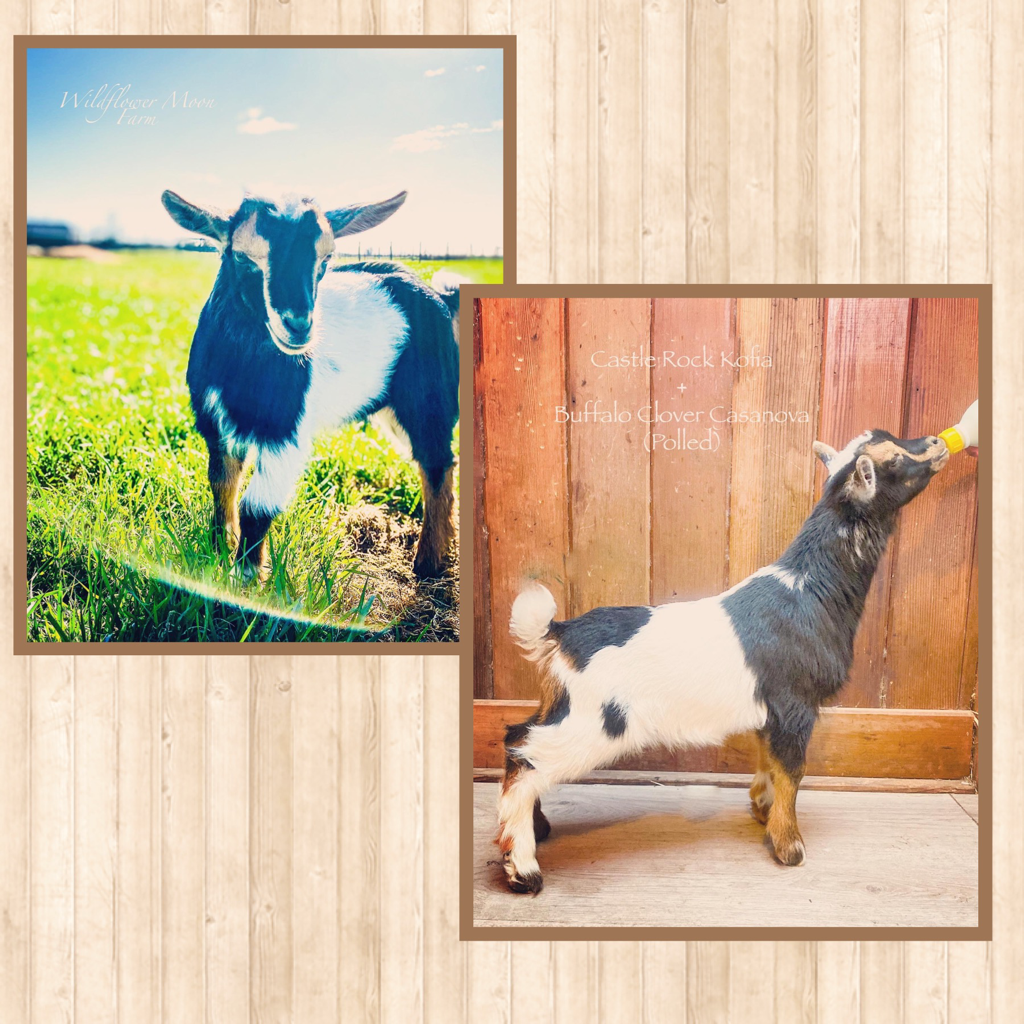 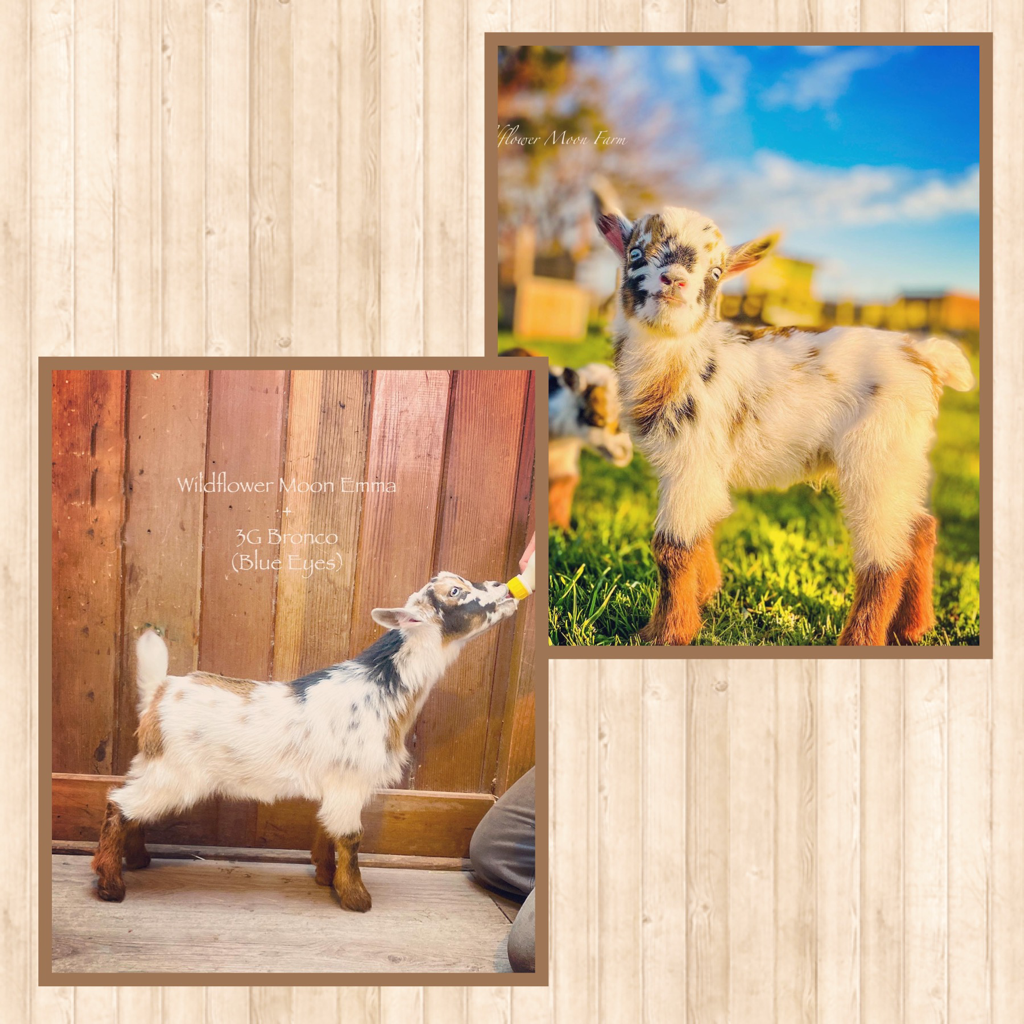